The Government has administrative oversight and political and legislative responsibility for Social Security. Accordingly, a Minister in the Cabinet of the Government of St. Kitts and Nevis has relevant powers and functions in keeping with provisions of the law. However, the scheme can best be described as being in the ownership of its basic stakeholder groups. These can be categorized as (but may not be limited to) employers, insured persons, and government.

While the National Provident Fund was simply a retirement savings fund catering only to certain categories of workers, Social Security was designed to offer a wide range of cash benefits providing income insurance in a number of contingency situations. It was designed to include short-term benefits and long-term benefits. Importantly, it also provided for the inclusion of all workers.

The system operates on the basis of building a pool of funds from compulsory contribution income and other income, which will be utilized for the payment of benefits and for meeting administrative expenses. Accordingly, the Act makes provision for registration of employers and for the insurability of employees, self-employed persons, and voluntarily insured persons. Contributions are payable into the fund by all concerned.

The Board operates two offices in the Federation of St. Kitts and Nevis. Its Head Office is located on the island of St. Kitts while a Branch Office operates on the island of Nevis. On St. Kitts, the Robert Llewellyn Bradshaw Building on the Bay Road in Basseterre houses the Head Office. On Nevis, the Social Security Building at Pinney’s Estate is the location of the Branch Office.

Social Security was designed to offer a wide range of cash benefits providing income insurance in a number of contingency situations.

Membership of the Board 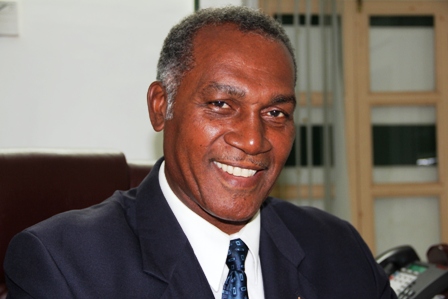 Talents Behind Our Success

Responsibility for the day to day operations of the Social Security Fund lies with a Director of Social Security who reports to the Board. The Director exercises supervision over other management and staff who are organized into various operational departments. MEET OUR TEAM 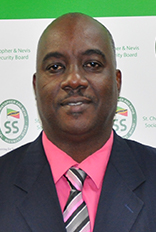 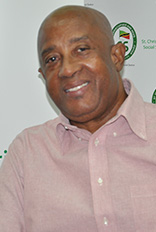 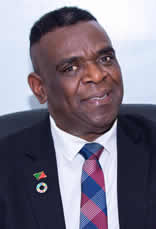 We at Social Security are committed to providing you, our customer with excellent service. Here is what you can expect when you conduct business with us:

Signup For Our Newsletter

Stay informed about Social Security with our monthly newsletter on new developments, your rights & obligations as insured persons and our procedures.