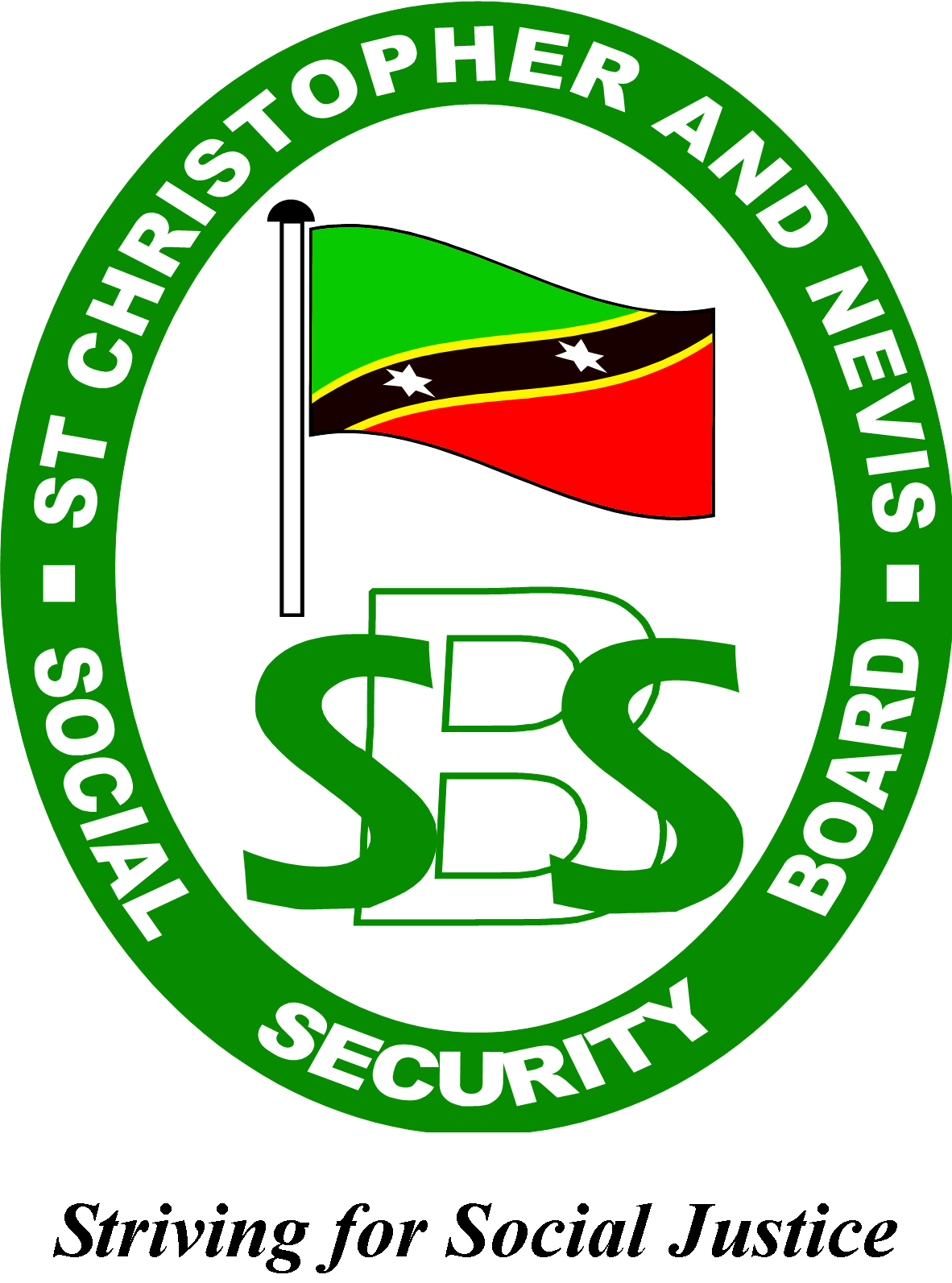 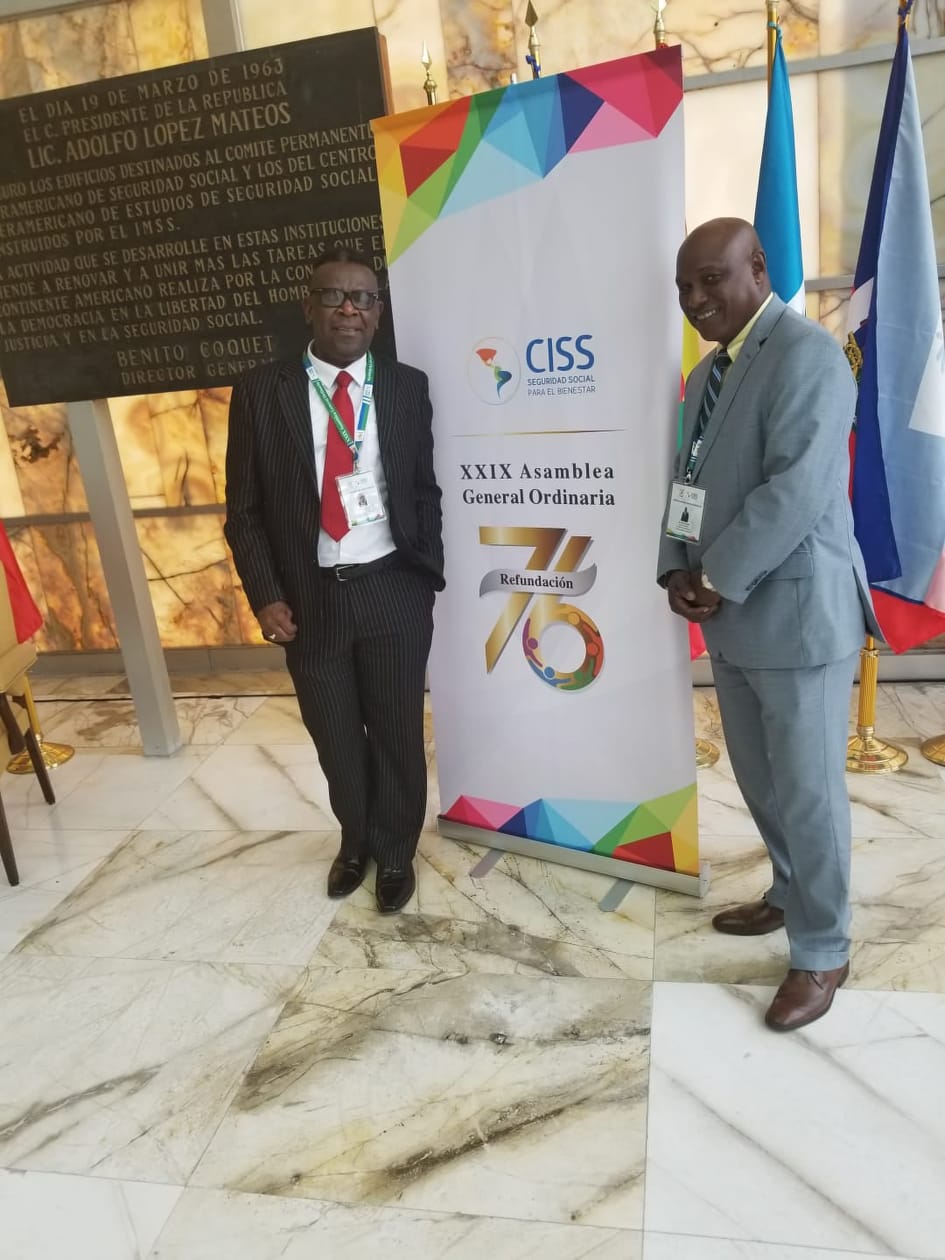 A delegation from the St Christopher and Nevis Social Security Board including the Director Mr. Antonio Maynard and Deputy Director Mr. Vernel Powell attended the 29th Ordinary General Assembly of the Inter American Conference on Social Security (CISS) in Mexico City from September 18th to 20th, 2019.

St Kitts Nevis Director of Social Security, Mr. Antonio Maynard was also elected on the CISS Board to serve and represent the Caribbean Sub-region. Anguilla’s Director Mr. Timothy Hodge was elected as Coordinator of Sub-region IV of CISS.

The mission of the Inter-American Conference on Social Security (CISS) is to promote policies that strengthen social security systems within Latin America and the Caribbean.  Member states meet to discuss trends, opportunities and threats to social security systems while providing member organisations with the data and research for best practices.

In addition to the election of officials, representatives of Argentina, Brazil, Costa Rica, Chile, Antigua and Barbuda, amongst others, presented on successful experiences in each of their countries that have contributed to the expansion and/or improvement of social security systems. Special mention was made of Costa Rica’s Unique Digital Health Record, and the program of benefits and services for people with disabilities in Uruguay.

The 30th staging of the General Assembly will be held in 2022 as elections are held tri-annually.

Stock Photo A recent outbreak of the deadly coronavirus on S...

In keeping with the recently announced restrictions on movem...